Thank you for following me xx

Hello lovely peeps,
Today we have again braved the supermarkets just to keep the hubbs happy and me grumpy lol.
Parking was a nightmare, but hilarious! I told hubby to jump out the car & go off into Iceland & grab what he wanted while I sat in the car in the queue into the car park expecting to pick him up outside the shop when I eventually got into the car park. Several minutes later I'd crawled into the car park singing away to Robbie Williams happy in my own little world while everyone around me seemed very stressed beeping their horns at each other & stalking anyone who looked like they were going to vacate a parking space. I didn't actually intend parking but a space was vacated right in front of me, & as the idiot ahead of me stuck his car in reverse & stupidly tried to bully me out the way so he could get into it although I had a massive queue behind me & couldn't have reversed if I wanted to, naturally I had to pee him off & swing into it giving him my biggest smile while doing so of course lol.
Shopping done & packed in my car, eventually red car woman realised she needed to give me just a tiny bit of room & let me reverse out of my space before she could get in it, & driving out of the car park I had to stop the car sit & watch as I was laughing so much at 2 old men fighting over a disabled parking space, it was hilarious. One had driven in from one side, one from the other & they were bumper to bumper both half in the space & got out their cars shouting at each other & waving their fists at each other, it made my day my poor stomach hurt from laughing & suddenly shopping wasn't so bad after all lol. I wish I'd watched for longer now as I'd love to have seen who won lol.

My lovely teamies and I are featuring SIMON SAYS STAMPS EXCLUSIVE PRODUCTS on our creations this week, if you haven't seen them pop over and take a peek they are gorgeous :) 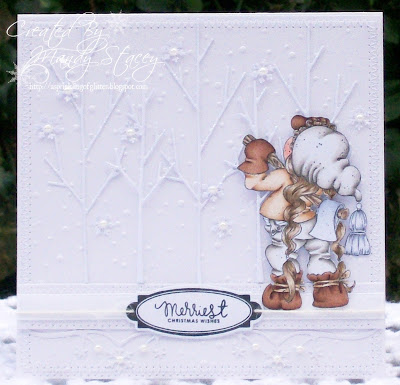 You know how sometimes when you see a stamp or die you just know exactly what you want to use it for before it's even hit the bottom of the shopping cart! Well that was me as soon as I saw this cute little Tilda in the forest I knew I wanted to have her looking at Simon's forest trees as if she's eyeing up which one to chop down, & she is not "axe murderer Tilda" as Gareth said lol. 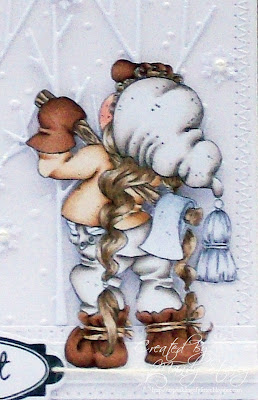 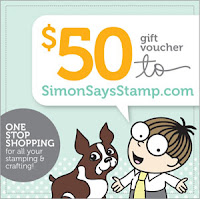 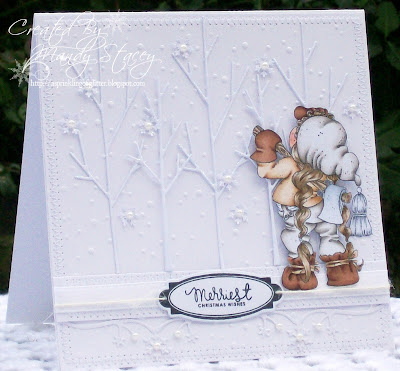 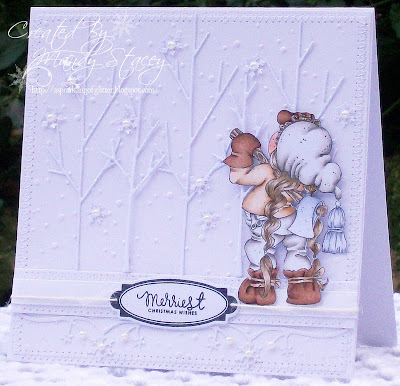 Take a peek at a few of the cuties available to pre-order in store HERE. 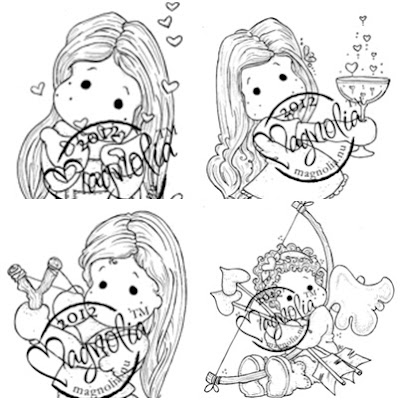 Awww think I may need them all :)

Don't forget peeps you can still snag a bargain or two as Magnolia products are still on special offer with  20% OFF using the code 12TILDA
That's me done for today peeps, thanks for stopping by 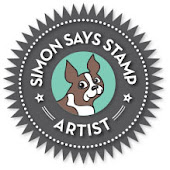 All contents of my blog are copyrighted to me. My creations are for inspiration and enjoyment only, I would be very happy if they inspire you, but please do not copy them for any publication or contest thank you xx

For my beautiful mum & dad 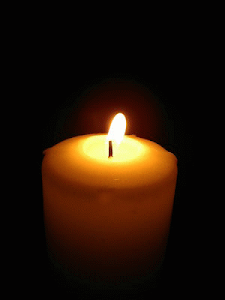 Some lovely blogs I read 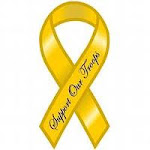